He performs the song in one take, complete with looped body percussion 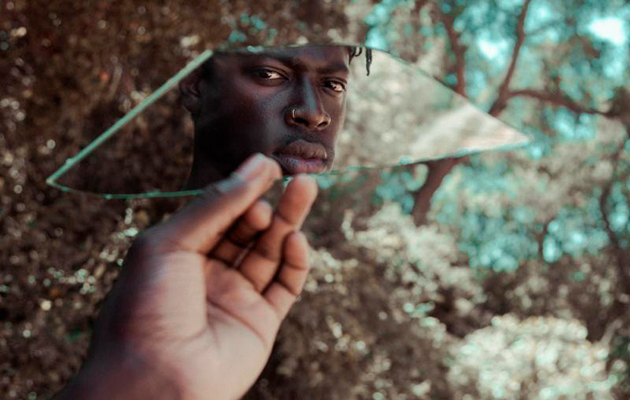 Moses Sumney has created a new video for his song “Rank & File”, from the recently released Black In Deep Red, 2014 EP.

It features Sumney performing the song solo, in one take, complete with looped vocals and body percussion. Watch it below:

Sumney tours the UK next week – see his full itinerary below. A limited run of flexidiscs for “Rank & File” will be available for attendees of his show at London’s Royal Festival Hall on September 21.