Watch The Cure close out Glastonbury with a greatest hits set 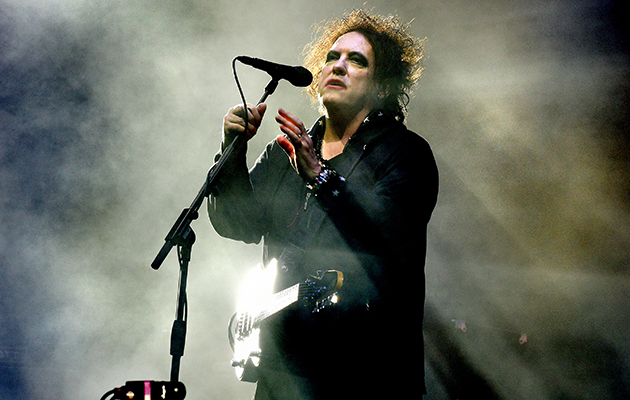 33 years after they first headlined Glastonbury, The Cure closed out the festival last night (July 30) with a joyous greatest hits set.

The first half of their two-hour set drew heavily from their classic 1999 album Disintegration, as well as fan favourites such as “A Night Like This” and “A Forest”. Later in the set, Robert Smith left the stage “to get my pop head on”, returning to play a string of hits including “Friday I’m In Love”, “The Walk” and “Close To Me” – the latter even prompting Smith to step down on to one of the platforms at the lip of the stage and dance.

You can watch The Cure’s entire Glastonbury set on BBC iPlayer here – along with many of the other sets from the weekend, including Vampire Weekend, Kamasi Washington, Christine & The Queens, Fat White Family and many more.

Look out for a full review of Glastonbury in the next issue of Uncut.