From the album That’s How Rumors Get Started, out May 8 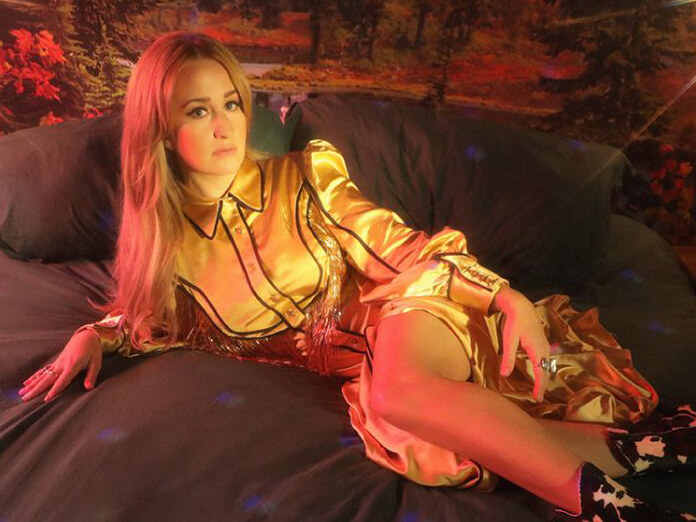 Margo Price has announced that her new album That’s How Rumors Get Started will be released by Loma Vista on May 8.

Watch a video for lead single “Twinkle Twinkle” below:

That’s How Rumors Get Started was produced by Sturgill Simpson at Los Angeles’ EastWest Studios. Tracking occurred over several days while she was pregnant with daughter Ramona. “They’re both a creation process,” says Price. “And I was being really good to my body and my mind during that time. I had a lot of clarity from sobriety.”

Most of the songs were co-written with Price’s husband Jeremy Ivey, and recorded with a band including guitarist Matt Sweeney, bassist Pino Palladino, drummer James Gadson and keyboardist Benmont Tench. Background vocals were added by Sturgill Simpson and the Nashville Friends Gospel Choir.

Check out the tracklisting and cover art for That’s How Rumors Get Started below: 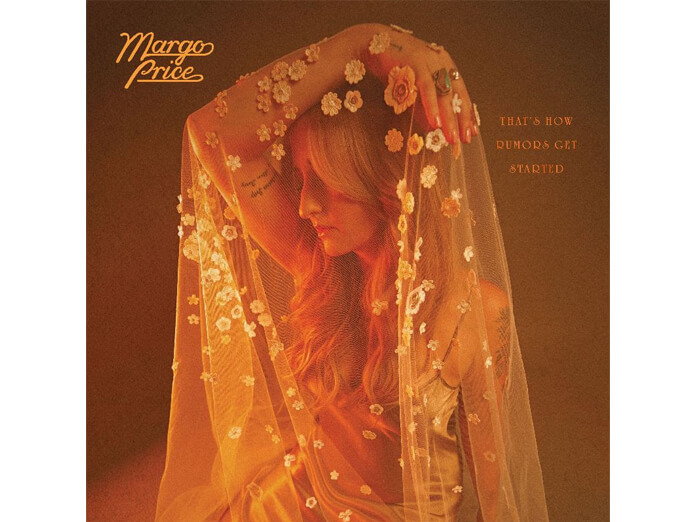 That’s How Rumors Get Started
Letting Me Down
Twinkle Twinkle
Stone Me
Hey Child
Heartless Mind
What Happened To Our Love?
Gone To Stay
Prisoner Of The Highway
I’d Die For You