From the forthcoming album Flock, out on March 5 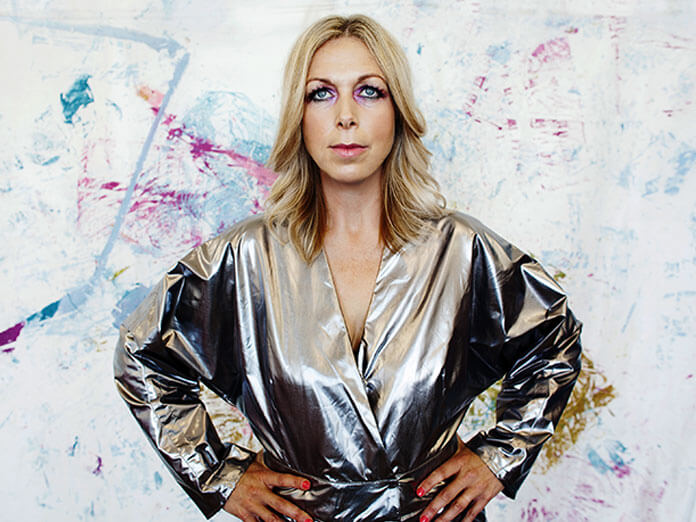 Jane Weaver’s new album Flock – her poppiest effort to date – will be released by Fire Records on March 5.

Watch a Douglas Hart-directed video for latest single “Heartlow” below:

Says Weaver: “’Heartlow’ is my attempt at an uplifting tragi-pop parade for the trials of modern times disguised as a homage to a lost generation of misfit girl groop records. Written in hibernation in an out of season French coastal town surrounded by ancient stone circles and arthurian forests.”

There’s a big interview with Jane Weaver in the new issue of Uncut, out this week – more details on that very soon. In the meantime, you can pre-order Flock here and peruse her 2021 tourdates below: