New album Barbara Barbara, we face a shining future is due in March 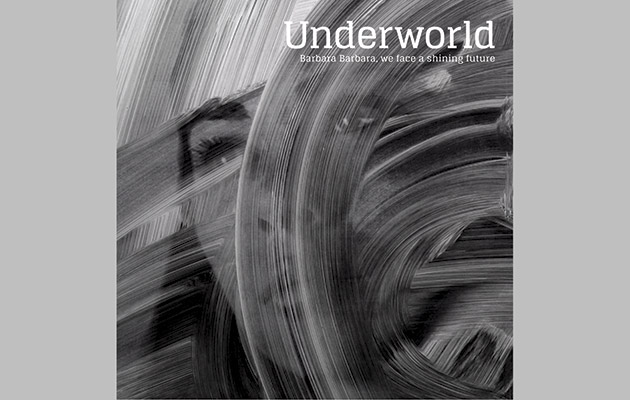 Underworld have shared “I Exhale”, their first single in six years.

The song is the title track from their forthcoming album, Barbara Barbara, we face a shining future, which will be released on March 18, 2016.

The tracklisting for the band’s new album – their seventh – is:

The band have also announced details of a short short run of shows to support the album. They play: