Todd Rundgren: “If you make music, you have to deal with some weirdness”

Todd talks new albums, Bat Out Of Hell and hanging with fans 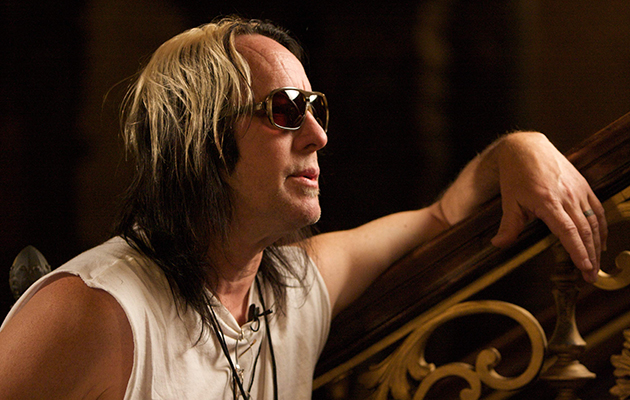 Todd Rundgren discusses his two new albums, a Roots collaboration and ‘Bat Out Of Hell: The Musical’ in the new Uncut, out now.

The singer, multi-instrumentalist and producer also talks about the ToddStock festivals for fans that he organises at his homes.

“We had one in my home in Hawaii,” he says, “where people camped on the lawn and drank my booze. Last year, we took everyone around some breweries in California, which was fun but a bit more touristy.

“I’m not sure when the next one will be – I’m hoping that we might end up in Havana. That’d be fun.”

Asked whether he’s been concerned about getting so close to fans – fanatic Mark Chapman claims he murdered John Lennon in fealty to Rundgren – he says: “Oh man, you can’t live your life like that. If you’re gonna make music that affects people, you inevitably have to deal with some weirdness.”