Adam Granduciel and co hit the Uncut No 1 spot... 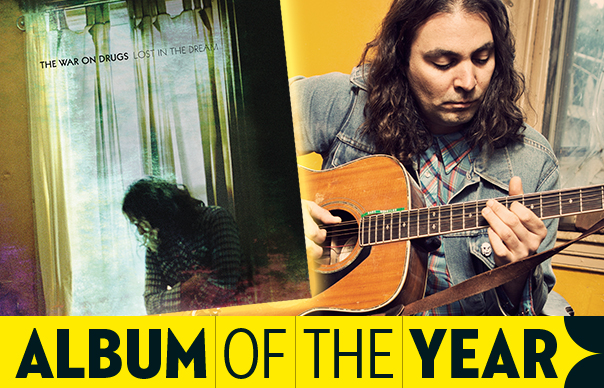 Adam Granduciel and co hit the Uncut No 1 spot…

The War On Drugs album Lost In The Dream has been named Uncut’s Album Of The Year 2014.

The band’s third album, Lost In The Dream was released in March.

You can hear a track from the album, “Burning”, on Uncut’s free Best Of 2014 CD, which is available with the new issue.

You can read more about what’s in the new issue of Uncut – in shops now – here.