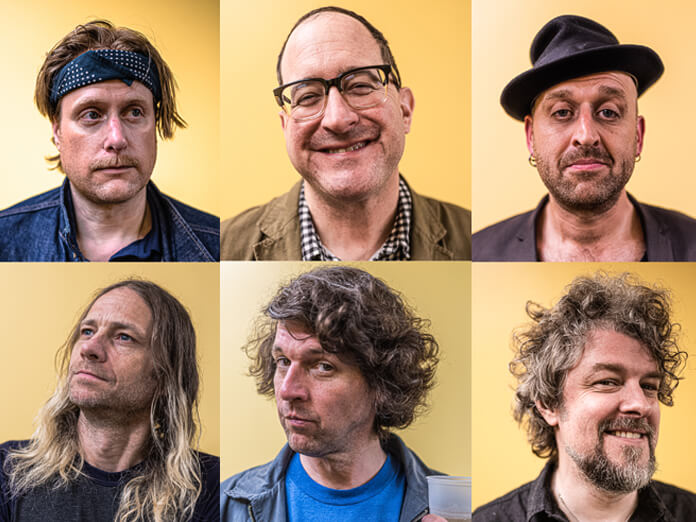 The Hold Steady have announced that their new album Open Door Policy will be released on their own Positive Jams label via Thirty Tigers in February 2021.

Open Door Policy was recorded at The Clubhouse in Rhinebeck, NY, with producer Josh Kaufman and engineer D James Goodwin. Additional performers include Stuart Bogie and Jordan McLean on horns, Cassandra Jenkins and Annie Nero on backup vocals, and Matt Barrick on percussion.

Says Craig Finn: “Open Door Policy was very much approached as an album vs. a collection of individual songs, and it feels like our most musically expansive record. This album was written and almost entirely recorded before the pandemic started, but the songs and stories explore power, wealth, mental health, technology, capitalism, consumerism, and survival – issues which have compounded in 2020.”