Sufjan Stevens has made an album with his stepdad Lowell Brams

Hear "The Unlimited" from Aporia, due out in March 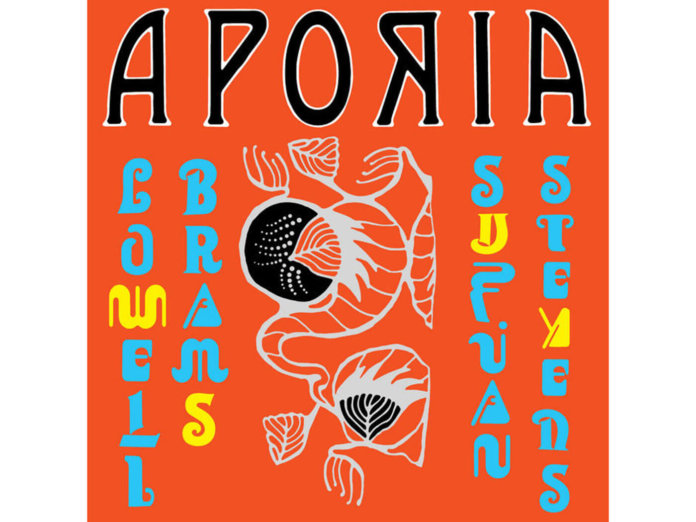 Sufjan Stevens’ latest project is a collaborative album with his stepfather Lowell Brams, co-founder of the Asthmatic Kitty label and subject of Stevens’ 2015 album Carrie & Lowell.

Brams, who has been recording electronic and experimental music since 1986, previously collaborated with Stevens on 2008’s Music For Insomnia.

Listen to a track entitled “The Unlimited” below:

You can pre-order the album here and stream a playlist of tracks that inspired the album, curated by Stevens, here.