Stevie Nicks on Fleetwood Mac: “We choose to stay, because we can’t do anything else.” 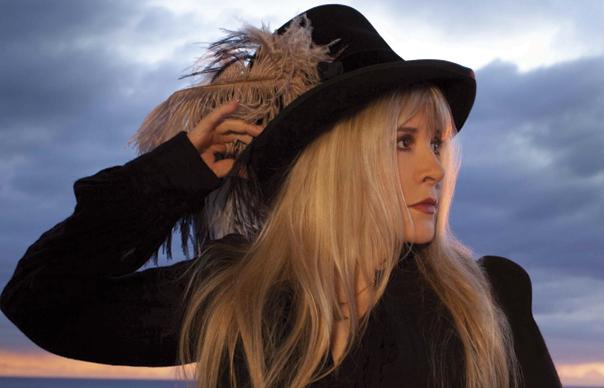 Stevie Nicks has revealed she could never leave Fleetwood Mac again, despite having left the band for a few years in the 1990s.

“We choose to stay,” she told Rolling Stone. “Because we can’t do anything else. None of us are ever going to stand up and say, ‘I’m going to make my own choice for the first time in my life, and I’m going away, and I don’t know if I’m coming back.”

Nicks also speaks at length about the tensions that still exist between her and Lindsey Buckingham. “Relations with Lindsey are exactly as they have been since we broke up,” she admits. “He and I will always be antagonizing to each other, and we will always do things that will irritate each other, and we really know how to push each other’s buttons. We know exactly what to say when we really want to throw a dagger in. And I think that that’s not different now than it was when we were 20. And I don’t think it will be different when we’re 80.”