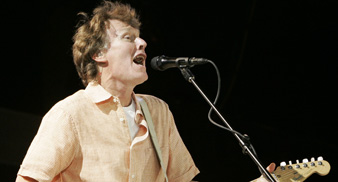 Former Traffic and Blind Faith guitarist Steve Winwood has announced a one-off club date in London, to take place on May 19.

The show at the Scala will be a showcase for his forthcoming album 9 Lives, which features friend and collaborator Eric Clapton on the first singe “Dirty City” out just before on May 5.

Winwood, backed by a full band, is about to embark on a Northern American tour with Tom Petty and last year performed support for Clapton’s there sell-out shows at New York’s Madison Square Gardens.

More info about the new album and show, check out stevewinwood.com