The Beta Band man fights back 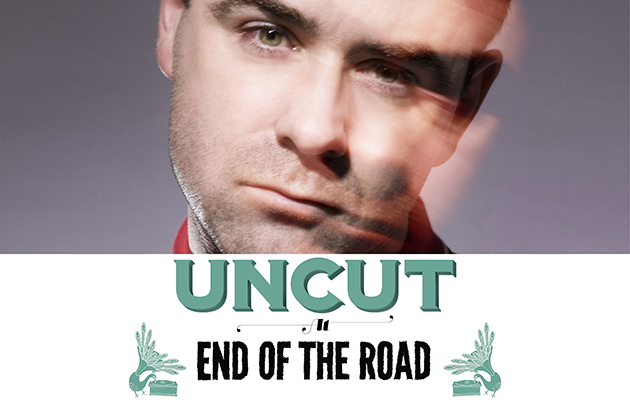 The revolution might not start with a passionately brandished drumstick, but you’ve got to admire Steve Mason for trying. Before he lopes into the outstanding “Fight Them Back”, he prefaces the song with what turns out to be a characteristic bit of insurrectionist rhetoric. This one, though, is a bit more nuanced than some of the exhortations to “build a big bonfire, put all the cunts on it and watch them burn.” “Fight Them Back”, says Mason, “is one of those songs you write, and then can’t wait to become irrelevant.”

These days, the old Beta Band enigma is more pugnacious than flakey, and appears to be dressed as a member of some vintage expeditionary force. His songs, though, have mostly continued down a familiar loping trajectory, their political indignation often hard to identify amidst the funky drummer breaks, Italo house piano lines and general heady air of 1990.

Mason, perhaps, is the last of the true baggy believers, or at least the one who has a kind of genius for refreshing and cannily adjusting a formula that had mostly expended its usefulness a good two decades ago. In fact, it sometimes seems in this satisfying hour that he has spent 18 years moving from the abstruse, elliptical path of the Beta Band, up to today’s polished, quasi-anthemic place, while staying faithful to pretty much the same aesthetic vision.

It’s touching, in its way, and oddly potent, especially as the set rolls on, the band stretch out, and a little extra friction enters the mix, moving the music a little closer in tone to the political ardour of Mason’s words. The aforementioned “Fight Them Back” is especially strong, its “Fool’s Gold” groove spiked with menace.

The closing “Words In My Head”, meanwhile, heads into what Mason claims is “uncharted territory” – an old-school, percussion-heavy rave that faintly resembles a live Paul Oakenfold remix. By the end, Mason has brought it all to an exhausted halt, and is singing sweetly, over acoustic guitar, “Please don’t ever listen to the words that I said.” After all the rabble-rousing, it’s a weird place to end; as if, after everything, the old doubting Mason has come back to the fore