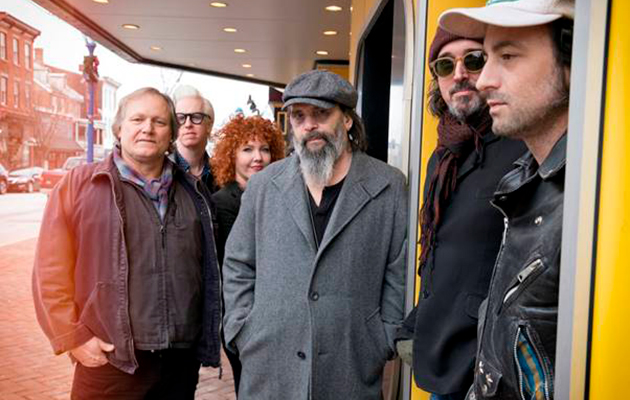 Steve Earle & The Dukes have announced that their new album Guy will be released by New West on March 29.

A sequel to his 2009 album Townes, on which he covered the songs of Townes Van Zandt, Earle’s new effort comprises 16 songs by his other songwriting mentor Guy Clark.

“No way I could get out of doing this record,” says Earle. “When I get to the other side, I didn’t want to run into Guy having made the Townes record and not one about him.”

“Townes Van Zandt and Guy Clark were like Kerouac and Allen Ginsberg to me. When it comes to mentors, I’m glad I had both. If you asked Townes what it’s all about, he’d hand you a copy of Bury My Heart At Wounded Knee. If you asked Guy the same question, he’d take out a piece of paper and teach you how to diagram a song, what goes where. Townes was one of the all-time great writers, but he only finished three songs during the last fifteen years of his life. Guy had cancer and wrote songs until the day he died… When he was sick – he was dying really for the last ten years of his life – he asked me if we could write a song together. We should do it ‘for the grandkids,’ he said. Well, I don’t know… at the time, I still didn’t co-write much, then I got busy. Then Guy died and it was too late. That, I regret.” 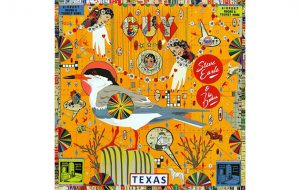 You can peruse the tracklisting below, and pre-order the album (including a limited edition red vinyl version) here.