Sonic Youth have announced In/Out/In, a compilation of rare tracks recorded throughout the 2000s.

Due out March 11 via Three Lobed Recordings, the five-track effort bundles two songs recorded at the band’s old stomping grounds – the Echo Canyon studio in New York, which they operated before relocating to Hoboken – in 2000, one tracked during a soundcheck in 2010, and two home recordings minted in 2008.

To preview the record, Sonic Youth have shared the slow-burning jam “In & Out”. It’s the aforementioned track pulled from a soundcheck – which took place before a show in the Californian city of Pomona – spanning over seven minutes of atmospheric buzzing, cantering percussion, experimental twangs and Kim Gordon’s wordless vocal melodies.

Have a listen to it below:

According to a caption for “In/Out/In” on Bandcamp – where fans can pre-order a limited black vinyl pressing of it – the record is said to “reveal their last decade to be still heavy on the roll-tape and bug-out Sonic Youth”.

“The sequencing here is especially well thought out,” it continues, describing opener “Basement Contender” as “a super-unfiltered glimpse of the band at Kim and Thurston [Moore]’s Northampton house creating a gentle springboard of Venusian choogle, with phased Lee [Ranaldo] lappings at cascading Thurston figures forming a simmering soundtrack”.

The song “Machine” is said to have been recorded during the sessions for Sonic Youth’s 15th and final studio album, 2009’s ‘The Eternal, “and is a steamy exercise in stop-start rhythmic grunt amidst a jungle of chiming and upward spiralling chord progressions”.

“Social Static” – a score piece from the titular film helmed by Chris Habib and Spencer Tunick – is described as “draping white sheets of noise over your head then descending into a gauzy maw of car-alarm guitars and ambient-yet-disruptive turbulence that eventually subsides into a smoky coda”.

In/Out/In comes as the latest in a series of archival Sonic Youth projects dropped on Bandcamp, with Rolling Stone reporting that future releases will include deluxe reissues of 1987’s Sister and 1995’s Washing Machine. Moore is also said to be working on a memoir, titled Sonic Life, which will expand on the group’s entire 30-year tenure.

Though Sonic Youth have no active plans to reunite, Ranaldo told Rolling Stone yesterday (January 18) that he’s not against the idea. “For a long time,” he said, “my initial response to people who did [reunion concerts] was, ‘They’re just doing it because they want to make money.’ It felt like such a cheapening way to go about that.

“But there’s a whole other side of it, people who want to see a band again. I felt that way when I saw Television and Gang Of Four reunion shows. I didn’t care why they were doing it. It was just marvellous to see them again. But we haven’t had to deal with it yet. It remains an open question mark.”

Take a look at the cover art and tracklisting for In/Out/In: 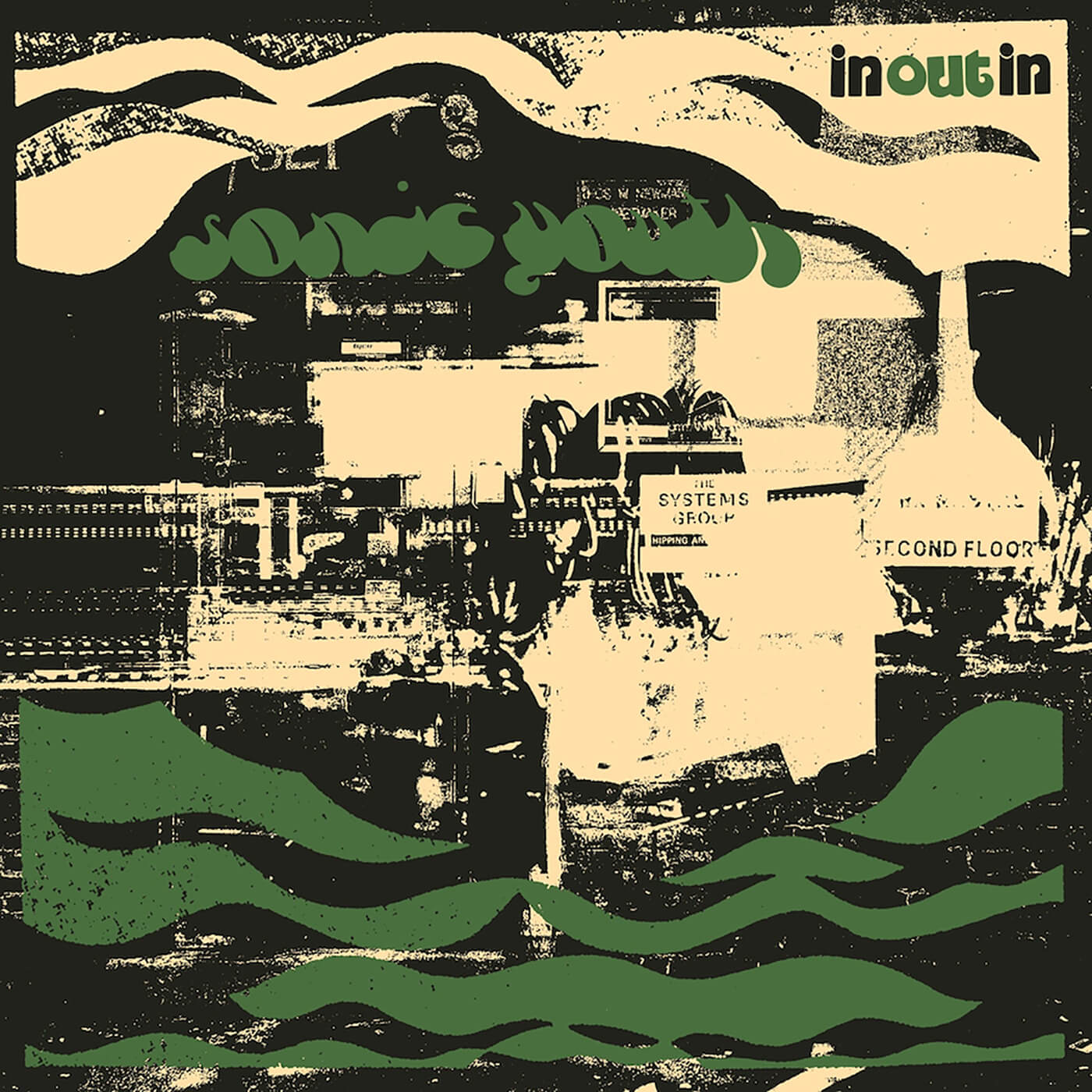