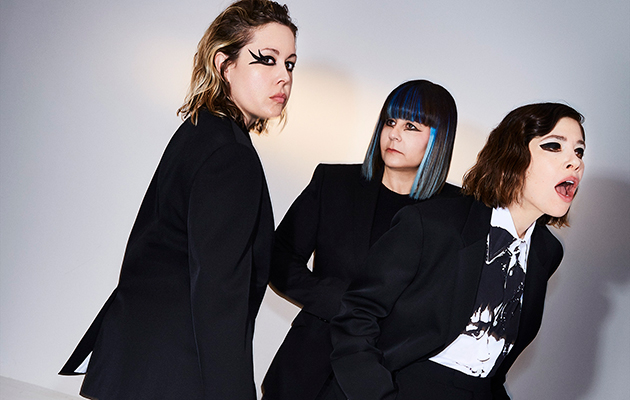 “After intense deliberation and with heavy sadness, I have decided to leave Sleater-Kinney,” she wrote on Twitter. “The band is heading in a new direction and it is time for me to move on.”

Weiss played on Sleater-Kinney’s new album The Center Won’t Hold, due out on August 16, and has appeared in all the promo pictures up to this point.

A statement on the band’s Instagram account said: “We are saddened by Janet’s decision to leave Sleater-Kinney. It has been an incredible privilege to work with such a talented musician and drummer over the course of so many albums… We wish Janet all the best as she starts a new chapter in her life.”

They add: “We are so excited for everyone to hear the record, and to see you on the road this fall and beyond,” suggesting that Sleater-Kinney’s tour commitments will continue unaffected. No replacement for Weiss has yet been announced.