Send us your questions for Peter Perrett 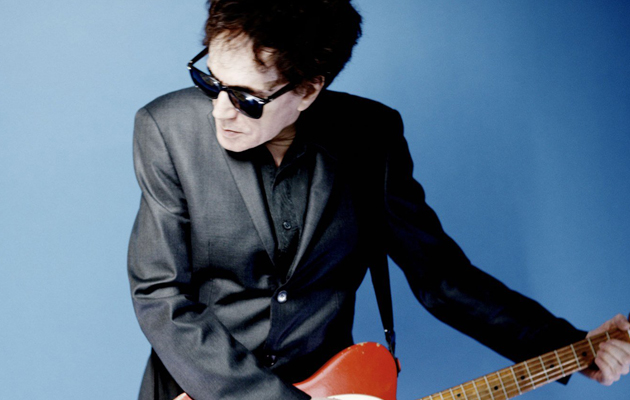 Peter Perrett, former frontman of The Only Ones, will release his new solo album Humanworld via Domino on June 7. It’s Perrett’s second solo album, following his acclaimed 2017 comeback effort How The West Was Won.

Watch a video for the lead single, “I Want Your Dreams”, below:

As well as embarking on a UK tour in May (scroll down for dates), Perrett will answer your questions in a forthcoming issue as part of Uncut’s regular An Audience With series.

So what do you want to ask the writer of the deathless “Another Girl, Another Planet”, notorious new wave hellraiser, best friend of Johnny Thunders, sometime drug-dealer and unlikely comeback king? Email your questions to us at uncutaudiencewith@ti-media.com by Wednesday (March 27) and Peter will answer the best ones in a future issue of Uncut.

Peruse his live dates below and pre-order a copy of Humanworld (on limited edition coloured vinyl) here.

Tickets go on general sale on Wednesday (March 27) from here, with a pre-sale 24 hours earlier.