Send us your questions for Courtney Barnett 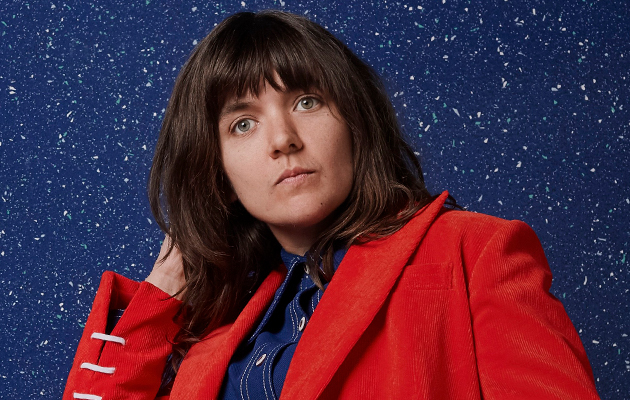 Next up to face a gentle grilling at the hands of the Uncut readers is singer, songwriter, guitarist, illustrator, label owner and all-round hardest-working woman in indie-rock, the avant gardener herself, Courtney Barnett.

Barnett released her second album Tell Me How You Really Feel to widespread acclaim earlier this year and has been on the road ever since (she’s back in the UK for a run of dates in November, see the full list here).

After serving time in the bands Rapid Transit and Immigrant Union, Barnett broke through in 2013 with her double EP A Sea of Split Peas, containing the signature songs “Avant Gardener” and “History Eraser”. Cementing her success with debut album Sometimes I Sit And Think, And Sometimes I Just Sit, her witty, self-effacing lyrics saw her hailed as the voice of a generation – a tag she’s been modestly shrugging off ever since. She’s made fruitful musical connections with slacker rock royalty in the form of Kurt Vile and The Breeders, yet Barnett remains active in her local Melbourne community – the Milk! Records label she started in order to release her own music is now a thriving “artists collective” giving a leg-up to fledgling bands and putting on cool events.

Barnett has never held back when it comes to chronicling her own life in her songs, often zooming in on the minute details. But there should still be plenty to ask one of the most candid and relatable artists around. Send your questions by Monday October 22 to uncutaudiencewith@ti-media.com – the best ones, along with Courtney’s answers of course, will be published in a future issue of Uncut.