Send us your questions for Booker T 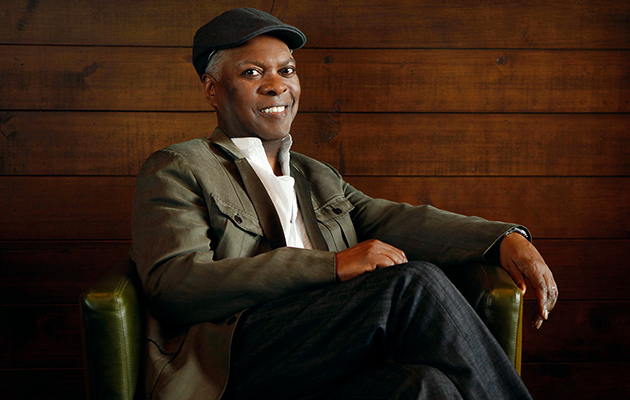 Twiddle your radio dial and it won’t be long before you alight on a song driven by the trusty Hammond B-3 organ of Booker T Jones – especially if you’re listening to the cricket.

As part of the de facto in-house band at Stax Records, Jones was one of the key architects of ’60s soul, playing on indelible sides by Otis Redding, Wilson Pickett, Carla Thomas, Sam & Dave, Albert King, Bill Withers and many more.

A genuine prodigy, Jones was still at school when he wrote “Green Onions”, a memorable 1962 hit for Booker T & The MGs. The band continued to mine a profitable sideline in organ-driven instrumentals throughout the 1960s, culminating in 1971’s funk masterclass Melting Pot. But Jones didn’t just play keyboards – he also played sax, bass, guitar, trombone… and supposedly, on some key rousing Stax numbers, even a tuba.

He was lauded by Cream and The Beatles, and when he teamed up with Drive-By Truckers on 2009 solo album Potato Hole, Neil Young turned up to play guitar.

Jones is about to reveal his own thoughts on his long and varied career in a new memoir, Time Is Tight: My Life, Note By Note (published on November 15 by Omnibus Press) before heading back out on tour next year, when he will be 75 years young.

So what do you want to ask a genuine soul music legend? Send your questions to audiencewith@uncut.co.uk by Monday September 30 – as the man says, time is tight – and Booker will answer the best ones in a future issue of Uncut.