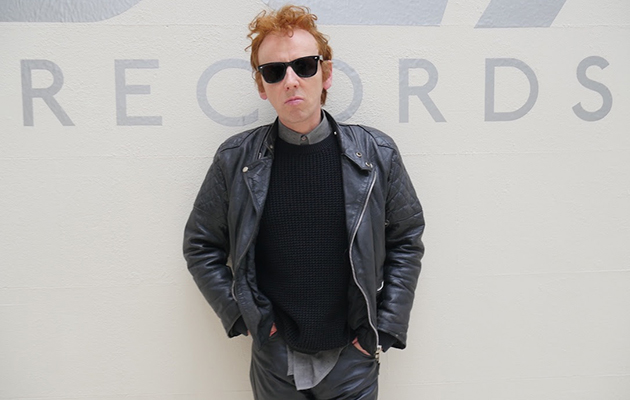 The first images have been released of Trainspotting’s Ewen Bremner playing Alan McGee in a new film, Creation Stories.

The film was adapted by Irvine Welsh from McGee’s memoir of the same name. It is being directed by Nick Moran and executive produced by Danny Boyle.

Alongside Bremner and Suki Waterhouse, new additions to the cast include Steven Berkoff, Paul Kaye, Jason Isaacs (Harry Potter), Thomas Turgoose (This is England), Rufus Jones (W1A) and Mel Raido (Legend), as well as comedian Ed Byrne. It hasn’t been revealed who they’ll all be playing, although characters such as Bobby Gillespie, Noel Gallagher and Kevin Shields are expected to feature. 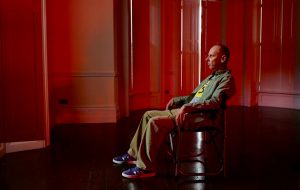 No release date for the film has been set, but you can follow the shoot at Creation Stories’ official Facebook page here.