His version of Swift's 1989 will be released next week 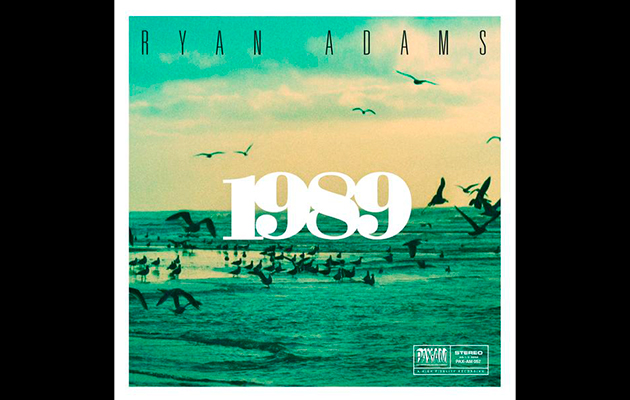 Ryan Adams has confirmed that his cover of Taylor Swift‘s album, 1989, will be released digitally on Monday, September 21.

Adams announced that he would be recording the covers at the start of August and has been posting various behind the scenes video clips and photos on Twitter and Instagram.

Swift responded to the news of the release by Tweeting, “Ryan’s music helped shape my songwriting. This is surreal and dreamlike.”

Adams has already shared previews of “Welcome To New York”, “Bad Blood”, “All You Had To Do Was Stay”, “Out Of The Woods”, “Wildest Dreams” and “Shake It Off” from the album.

Guaranteed saddest version of Welcome to New York ever – or your tears back https://t.co/VL1w85UZZ8

Shake It Off arranged like I'm on Fire
#1989 pic.twitter.com/VL1qdnjcrB

"All You Had To Do Was Stay"
as heard on the Eddie & the Cruisers Part 3: Reverb Police soundtrack
#1989 pic.twitter.com/TTYOnC9qT1

Adams has a lengthy history of covering other artists, ranging from Oasis’ “Wonderwall” to Bryan Adams’ “Summer Of ’69” and Foo Fighters’ “Times Like These”.