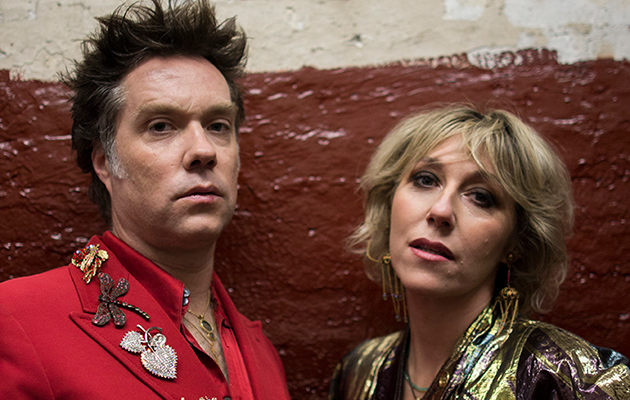 Rufus and Martha Wainwright have announced that they will play three special Christmas shows in December.

‘A Not So Silent Night’ comes to Dublin’s National Concert Hall on December 2 and 3, and London’s Royal Festival Hall on December 6. Special guests are promised, and The Feeling’s Dan Gillespie Sells will act as musical director.

The shows mark the tenth anniversary of the Wainwrights’ last ‘A Not So Silent Night’ event in London, which was also the last ever live performance by their mother Kate McGarrigle. All proceeds from the concerts will go towards the Kate McGarrigle Fund supporting sarcoma research, and a music therapy programme for cancer patients to be launched by Martha Wainwright in conjunction with Stand Up To Cancer Canada.

Tickets go on general sale on Friday (July 26) although you can sign up for pre-sales by visiting the official event sites for London’s Southbank and Dublin’s National Concert Hall.