Plus rare Who songs promised at his Teenage Cancer Trust show 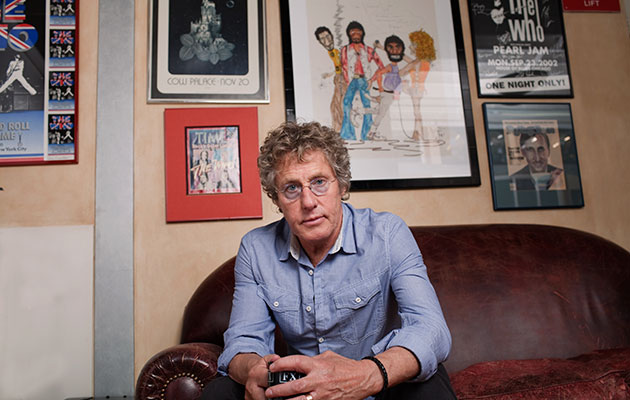 Roger Daltrey has announced a 10-date US tour on which he’ll play The Who‘s 1969 album Tommy in its entirety, backed by a local orchestra.

The tour dates are as follows:

There are currently no plans to extend the tour to the UK. However, Daltrey will play a show at the Royal Albert Hall on March 22 in aid of the Teenage Cancer Trust, the charity of which he is a patron.

Daltrey says the show will feature “Who hits as well as some songs The Who never played live”.

Roger Daltrey is due to announce a new solo album soon. He’s also written an autobiography, slated for release later this year.