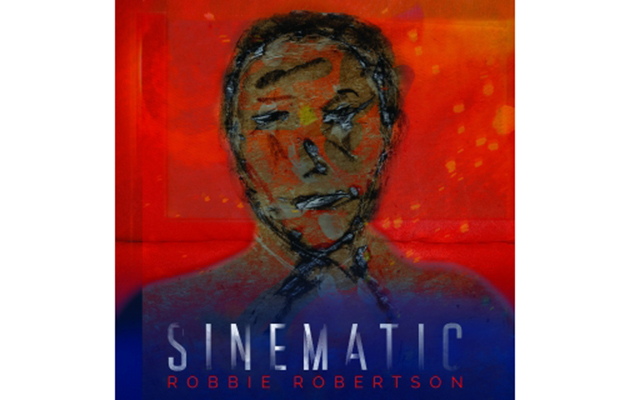 The record is Robertson’s first new solo release since 2011’s How To Become Clairvoyant.

Below, you can hear “I Hear You Paint Houses” from the album. The track features Van Morrison and will appear in Martin Scorsese‘s new film, The Irishman.

Sinematic is set for release on September 20 via UMC. The album is available now for preorder on CD,
digital and 180-gram 2LP, with a Deluxe Edition, limited to 1000 copies, to follow on October 25.

The album also ties in with a new documentary, Once Were Brothers: Robbie Robertson And The Band, based on his 2016 memoir, Testimony. The film is due to premiere on September 5 at the 44th Toronto International Film Festival.

Aside from Van Morrison, other guests on the album include Jim Keltner, Derek Trucks and Doyle Bramhall II.

SIDE B
Hardwired
Walk In Beauty Way
Let Love Reign

The show has long since sold out, but a press releases advises checking for the release of last minute tickets here.