Revealed! The 10 best-selling vinyl albums of 2014 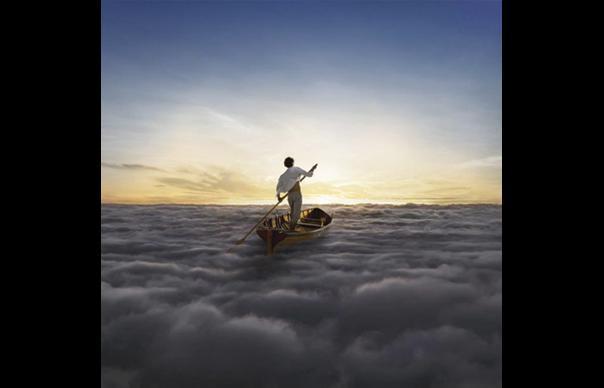 Vinyl sales in the UK topped 1.3 million for the first time since 1995.

Figures released by the British Phonographic Industry (BPI), the trade association for the UK record industry, show that while vinyl is still a niche format, accounting for just two per cent of the total UK music market, sales continue to grow, hitting the million mark for the first time since Britpop’s height in 1996 back in November, and were boosted even further by the Christmas market.

The biggest-selling album of the year on the format was Pink Floyd‘s The Endless River, their first album in 20 years and also the fastest-selling vinyl album of the year. Arctic Monkeys‘ AM was in second place, and Royal Blood’s self-titled debut in third.

The decline of CD sales, meanwhile, slowed too, and even though 2014 sales of the format were down 7.9 per cent on the previous year’s figures, 55.7 million CDs were sold in the UK last year. Together, CD and vinyl account for 49 per cent of albums sold in 2014.

Over in the US, vinyl sales were at their highest since Nielsen began tracking figures in 1991, the seventh consecutive year that’s happened, with vinyl now accounting for 3.6 per cent of all albums sold there. The biggest-selling vinyl album of the year, Jack White’s ‘Lazaretto’, sold more than 87,000 copies. For comparison, the US’s biggest-selling vinyl album of 2013 was Daft Punk’s ‘Random Access Memories’, which sold around 49,000 copies.