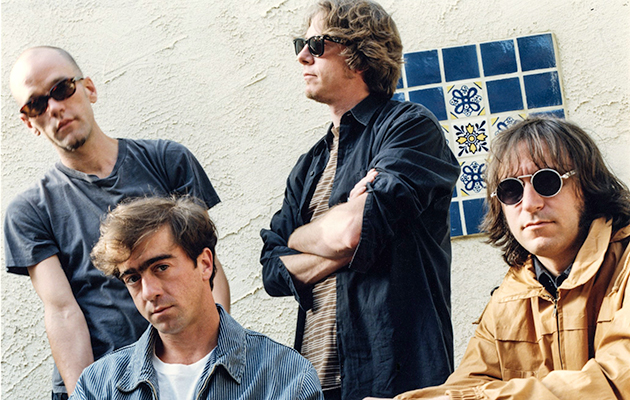 REM have announced details of the 25th anniversary reissue of their 1994 album Monster.

A five-CD, one-Blu-ray deluxe box set will include the original album, a special 2019 remix from Monster producer Scott Litt, a CD of previously unreleased demos from the album and a complete live 1995 performance captured in Chicago.

The accompanying Blu-ray will offer Monster in both hi-resolution audio and 5.1 Surround Sound, as well as the 90-minute film Road Movie, which documents REM’s 1995 tour, and all six music videos from Monster. The collection will be packaged in a portfolio book, featuring liner notes by journalist Matthew Perpetua — with new insight from band members — and archival photographs.

An expanded edition of Monster, offering the original album and the 2019 remixed version, will also be available in 2xLP 180-gram vinyl or 2xCD versions, both featuring reimagined cover art by longtime REM designer Chris Bilheimer. The remastered album will also be available as a standalone 180-gram vinyl LP, with Bilheimer’s original Monster art. Digital editions of the album will mirror the complete deluxe audio content.

Check out the full tracklistings and pre-order all the new Monster editions here.