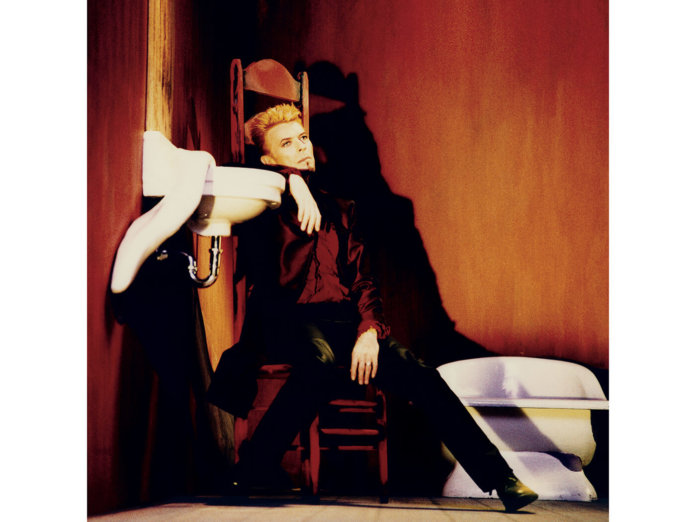 To mark what would have been David Bowie’s 73rd birthday (today, January 8), two new releases have been announced featuring rare and unreleased Bowie tracks.

Is It Any Wonder? is a streaming EP of rare and unreleased material to be made available one track per week over the next six weeks. You can hear the first instalment, a stripped-down 1996 version of “The Man Who Sold The World”, below:

This version of “The Man Who Sold The World” will also appear on ChangesNowBowie, a nine-track mini-LP comprising a session that Bowie recorded in November 1996 during rehearsals for his 50th birthday concert at Madison Square Garden. Gail Ann Dorsey (bass, vocals), Reeves Gabrels (guitars) and Mark Plati (keyboards and programming) accompanied David on the recording.

This mostly acoustic session was produced by Bowie himself, Reeves Gabrels and Mark Plati. It was originally broadcast by the BBC on Bowie’s 50th birthday on January 8, 1997.

ChangesNowBowie will be released in limited quantities on LP and CD for Record Store Day on April 18. The cover art for the album will feature a black and white portrait of Bowie by photographer Albert Watson, taken in New York in 1996 (see below). 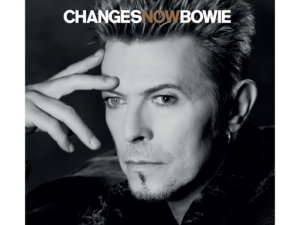