Plus new versions of "Don't Stop Me Now", "We Will Rock You" and "Smile" 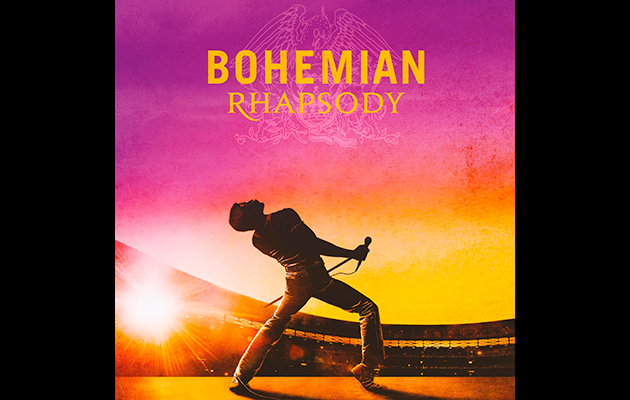 Queen have revealed full details of the soundtrack album that will be released on October 19 to accompany their upcoming biopic, Bohemian Rhapsody.

It includes five songs from their historic 1985 Live Aid performance, never previously issued in audio form. The 22-track album features several other previously unreleased live tracks from throughout Queen’s career, as well as brand new versions of some old favourites.

“We Will Rock You” starts out as the studio version, then seamlessly blends into a live performance with audience participation. “Don’t Stop Me Now” features Brian May’s newly recorded guitar parts and is much closer to how the band plays the track live today.

“Doing All Right” was originally recorded by Smile, the predecessor band to Queen that featured Brian and Roger with vocalist Tim Staffell. Freddie Mercury’s interpretation of the song featured on the first Queen album. To recreate the original Smile version, Brian and Roger re-united with Staffell at Abbey Road Studios.

Check out the full tracklisting for the Bohemian Rhapsody soundtrack below: