Posthumous Tony Joe White album due in May, produced by Dan Auerbach 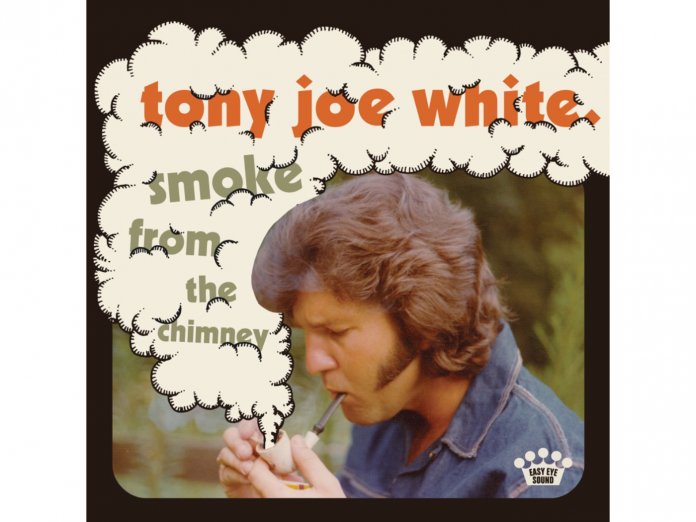 A posthumous Tony Joe White album, Smoke From The Chimney, will be released by Dan Auerbach’s Easy Eye Sound label on May 7.

The songs were worked up by Auerbach from a batch of vocal/guitar demos passed to him by Tony Joe White’s son and manager, Jody White. The album also features Bobby Wood on keyboards, Paul Franklin on pedal steel, Marcus King on guitar and Stuart Duncan on fiddle.

Watch a video for the first single “Boot Money” below:

“For one reason or another, my Dad would never just want to go into a studio and write with somebody, or go work with somebody,” says Jody White. “He liked to do it at his place, and his way, and it turned out how it turned out, you know what I mean? So, this album really all worked out perfectly. He was making these tracks for Dan all along, but we just didn’t know it.”

Adds Auerbach: “These songs feel like a collection to me and they all seem to work together, in a weird way, even though they’re so different. There’s some heartbreaking ballads and some really raunchy carnal blues. But it all works together like scenes of a movie.”

Pre-order Smoke From The Chimney here and check out the tracklisting below:

Smoke From The Chimney
Boot Money
Del Rio, You’re Making Me Cry
Listen to Your Song
Over You
Scary Stories
Bubba Jones
Someone Is Crying
Billy