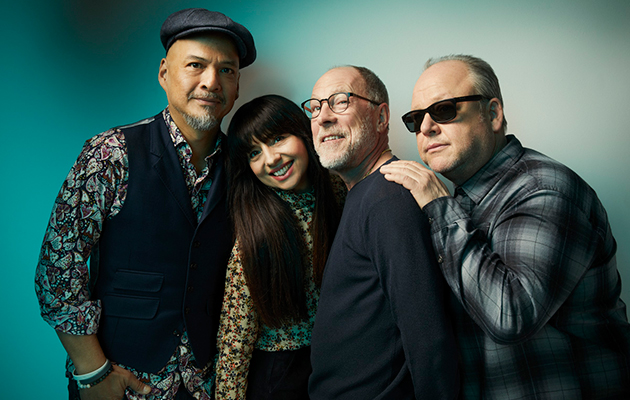 Pixies have announced that their new album, Beneath The Eyrie, will be released by BMG/Infectious on September 13.

Listen to the lead single, “On Graveyard Hill”, below:

Beneath The Eyrie was produced by Tom Dalgety and recorded last December at Dreamland Recordings near Woodstock, NY. The making of the album was documented in a new podcast, helmed by author Tony Fletcher. “It’s A Pixies Podcast” launches on Apple, Spotify and all the usual podcast platforms on June 27.

Pixies will tour Europe throughout September and October, peruse the full list of dates below: