He had been suffering from throat cancer 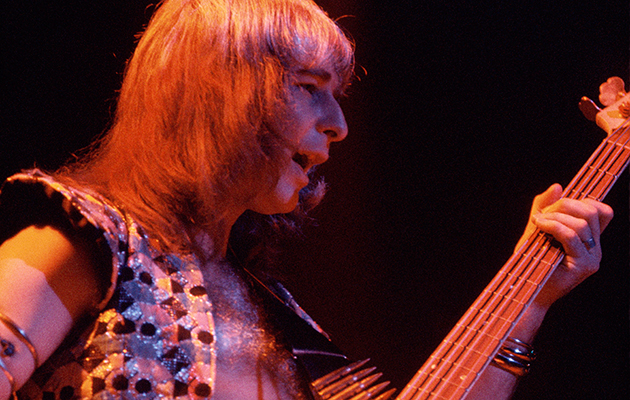 Peter Overend Watts, the bassist with Mott The Hoople, has died aged 69.

His death was confirmed by his former bandmate Ian Hunter on Twitter.

Born near Birmingham, Watts first performed with Mick Ralphs in a band called Buddies, which eventually became Mott The Hoople after Hunter joined in 1969.

He adopted the stage name Overend Watts at the suggestion of manager Guy Stevens. Ralphs and Hunter left the band in 1974, but Mott carried on until 1979, after which Watts became a record producer, producing albums for rock acts such as Hanoi Rocks.

The original line-up of Mott reunited for a series of 40th anniversary reunion shows in October 2009.