The Who pay tribute to guitar tech Alan Rogan 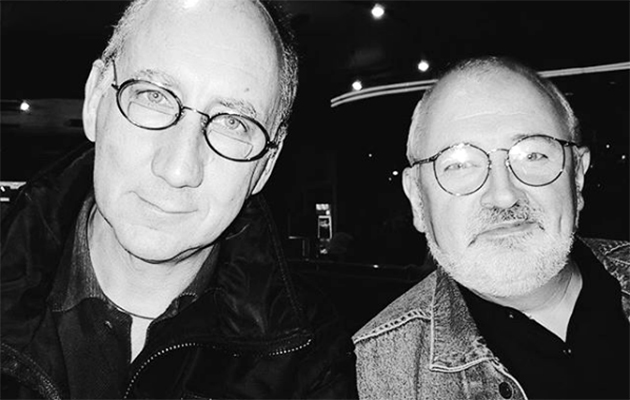 Pete Townshend’s long-standing guitar tech Alan Rogan has died. Rogan had worked with The Who since the mid-70s but the onset of cancer forced him to miss their current tour.

In a statement on the band’s official website, The Who wrote that “few people have meant as much to our world as Alan… He’s dodged a few flying guitars in life – but he’s free of any such worries now.”

Posting on Instagram, Townshend called Rogan “My guitar tech, friend, saviour and good buddy” adding that “He has so many friends who will miss him, and his lovely family have been wonderful.”

My guitar tech, friend, saviour and good buddy Alan Rogan. Touring with Rachel Fuller in 2004. R.I.P. He has so many friends who will miss him, and his lovely family have been wonderful. Sorry I’m not allowing comments on this one.