Paul Weller: ”Sonik Kicks’ is the first album I’ve made sober for fuck knows how long’

Paul Weller has revealed in the new issue of Uncut that his forthcoming album 'Sonik Kicks' is the first record he’s made for years while sober. 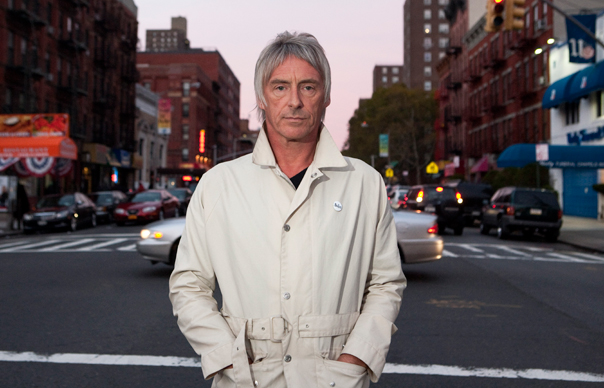 Paul Weller has revealed in the new issue of Uncut that his forthcoming album ‘Sonik Kicks’ is the first record he’s made for years while sober.

The mod legend says his sobriety directly led to his increased involvement in the record’s production this time around, compared to his previous album, 2010’s ‘Wake Up The Nation’.

“I was a lot more involved in this one,” Weller told Uncut. “I was much more on it. It’s from being sober, as well. This is probably the first album I’ve made where I’ve been sober for fuck knows how long.

“I feel I’ve sort of turned things round. [The drinking] was getting a bit too much and the writing was on the wall for me, really.”

‘Sonik Kicks’ is out on March 26 – read the full review and Q&A with Weller in the revamped, redesigned April issue of Uncut, in shops from Tuesday (February 28).

We’re really keen to find out more about our readers – what you’re listening to, how you buy your music, what other media you’re into.

For the chance to win £100 of HMV vouchers and a year’s subscription to Uncut, please take just five minutes to fill in our Uncut online survey.