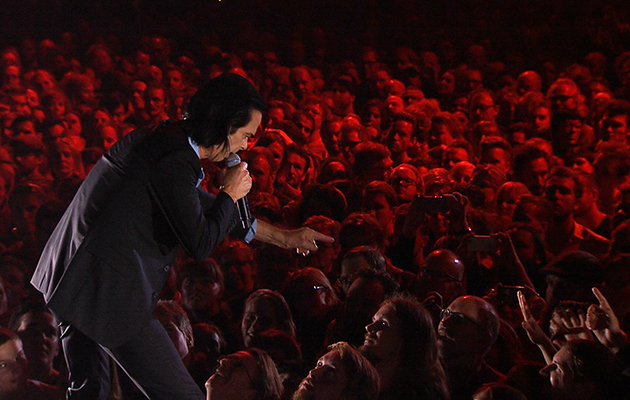 Go here to sign up to access the film, which will be available to from April 19 to April 22, and remind yourself of what’s it all about by watching the trailer below.

Meanwhile, Nick Cave and Warren Ellis have announced a couple of Australian live dates backed by the Melbourne Symphony Orchestra, during which they’ll perform suites from their various collaborative film soundtracks.

The concerts will take place at on Friday 9 and Saturday 10 August at Hamer Hall, Arts Centre Melbourne – tickets here.

Their soundtrack to The Assassination of Jesse James By The Coward Robert Ford is remastered and released on vinyl for the first time on April 19.