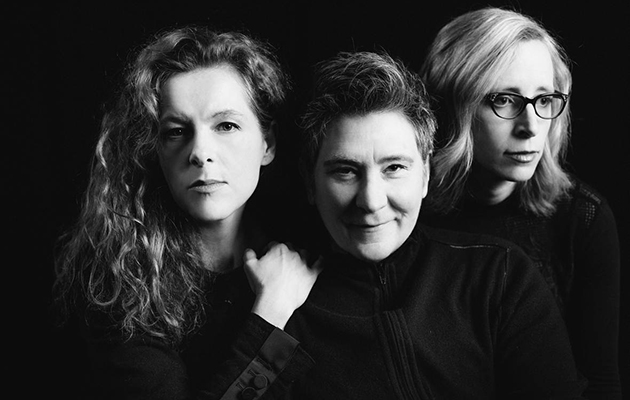 Neko Case, k.d. lang and Laura Veirs have announced details of a new album and tour.

case/lang/veirs is released on June 17, 2016 via ANTI-. The album has been produced by Tucker Martine.

You can hear a track, “Atomic Number“, and watch a trailer for the album below.

Several years ago k.d. lang sent an email to Neko Case and Laura Veirs on a whim. It read simply: “I think we should make a record together.” Though the three musicians were barely more than acquaintances, “Laura and I both responded immediately,” recalls Case. “There was no question.”

Tour dates will be announced shortly.

The tracklisting for case/lang/veirs is:

Atomic Number
Honey and Smoke
Song for Judee
Blue Fires
Delirium
Greens Of June
Behind The Armory
Best Kept Secret
1,000 Miles Away
Supermoon
I Want to Be Here
Down I-5
Why Do We Fight
Georgia Stars