Along with releases by Brian Eno, Paul McCartney, The The, Fela Kuti, U2, Slint, Kraftwerk and many more 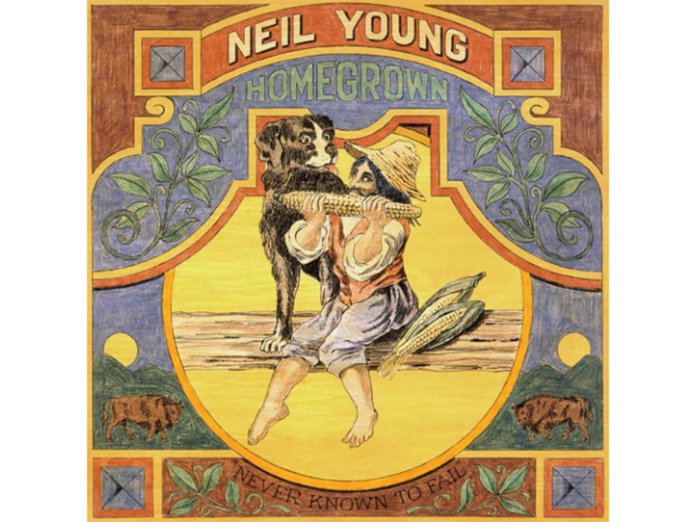 Young has been a longtime supporter of Record Store Day, using it to soft-launch releases such as Roxy: Tonight’s The Night Live in 2018. A wider release of Homegrown is expected in the coming months.

Other intriguing releases on the slate for Record Store Day 2020, joining previously announced records by David Bowie and Pink Floyd, include:

The first ever release of Brian Eno’s original soundtrack to Rams, a 2018 documentary about designer Dieter Rams.

A The The 7″ featuring two brand new tracks (“I WANT 2 B U” and “Velvet Muscle Scream”), from the forthcoming feature film Muscle, directed by Matt Johnson’s younger brother, Gerard.

Fela Kuti’s very first recording session from 1959, released for the first time from the master tape, and with two previously unissued tracks from the session.

A brand new 12″ from The Comet Is Coming.

Miles Davis’s Double Image: Directions in Music – 10 embryonic recordings from the Bitches Brew sessions, previously only released as part of a 1998 box set.