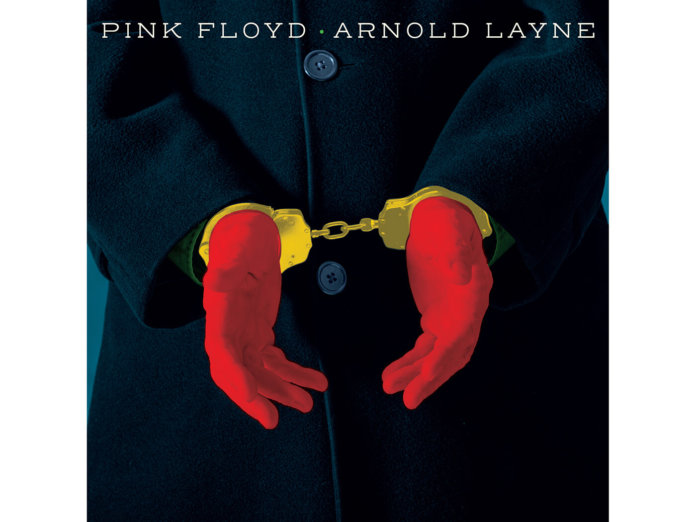 As is now traditional, Pink Floyd have created a special release for Record Store Day, which takes place this year on April 18.

The band will release a 7″ single of “Arnold Layne”, recorded live at the Syd Barrett Tribute Concert – The Madcap’s Last Laugh at London’s Barbican on May 10, 2007. It was the last time that David Gilmour, Nick Mason and Rick Wright played together as Pink Floyd, with Wright passing away the following year.

On the night, Pink Floyd were augmented by Jon Carin (keyboards, vocals) and Andy Bell from Ride/Oasis on bass guitar. The single was produced by Nick Laird-Clowes with Associate Producer Joe Boyd.

The one-sided 7″ is available exclusive from participating stores on April 18. More on Record Store Day tomorrow…