Neil Young says there will be “no more Crosby, Stills, Nash & Young shows – ever”

Neil Young has announced there will be "no more CSNY shows – ever". 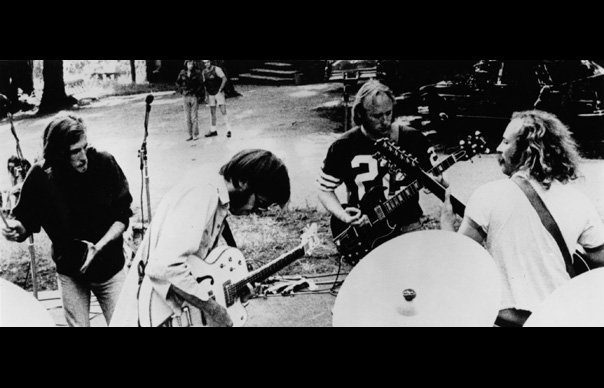 Neil Young has announced there will be “no more CSNY shows – ever”.

The singer-songwriter made the statement onstage at Philadelphia’s Academy Of Music on Wednesday night (October 8), reportedly adding, “but I love those guys”.

Many have speculated that Young’s decision stems from the recent comments that David Crosby made to the Idaho Statesman about Young’s new partner, Daryl Hannah.

“Thirty-seven years! That’s a freakin’ miracle,” Crosby said of Young’s marriage. “And I just don’t feel the urge to go try something new. And I happen to know that he’s hanging out with somebody that’s a purely poisonous predator now. And that’s karma. He’s gonna get hurt. But I understand why it happened. I’m just sad about it. I’m always sad when I see love get tossed in the gutter.”