Hear “Standing In The Light of Love” now 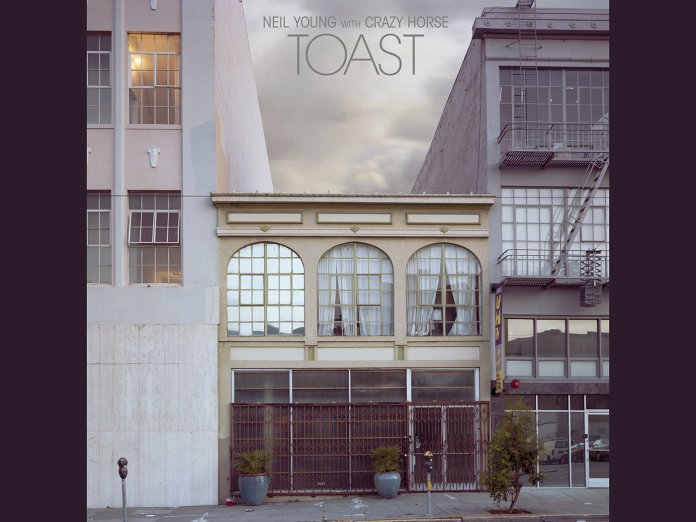 The seven-track album is available for pre-order today and released on July 8, on CD, and double vinyl through Reprise and digitally at the Xstream Store at NYA and most DSPs. You can hear Toast track “Standing In The Light of Love” below:

The track listing for Toast is:

Quit
Standing In the Light of Love
Goin’ Home
Timberline
Gateway of Love
How Ya Doin’?
Boom Boom Boom

Recorded in 2000, in San Francisco’s Toast Studios, the album was originally shelved by Young: “I was not happy with it, or maybe I was just generally unhappy,” he wrote in his Super Deluxe memoir. I don’t know. “It was a very desolate album, very sad and unanswered.”

Instead, Young went on to record 2002’s Are You Passionate? with Crazy Horse guitarist Frank “Poncho” Sampedro and Booker T & The MGs, which featured a handful of songs originally recorded for Toast: “Quit“, “How Ya Doin’?” (rechristened “Mr Disappointment”) and “Boom Boom Boom” (“She’s A Healer”).

“Standing In the Light of Love” and “Gateway of Love” were both performed live during Crazy Horse’s 2001 European tour.

“Timberline” is the only song that is otherwise unheard in one form or another.

Meanwhile, Toast’s existence was never officially revealed until 2008; since when it has become a central part of Young’s canon of ‘lost’ albums, alongside Homegrown, Chrome Dreams, Oceanside/Countryside, Island In The Sun and Times Square.

You can read a full review of Toast in the next issue of Uncut.