Misfits reunion sparked by the deaths of David Bowie and Prince 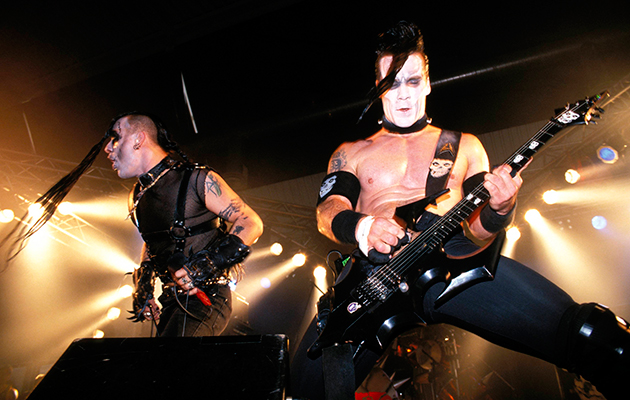 Misfits frontman Glenn Danzig has revealed that the group’s reunion has been inspired by the deaths of David Bowie and Prince.

The American punks’ classic lineup have reunited for the first time in 33 years, and will play at September’s Riot Fest in Chicago and Denver.

As Danzig told Rolling Stone, the deaths of Bowie and Prince had a significant impact on their decision to perform together again: “It’s been a shock to see so many musicians dying this year. A lot of them weren’t really that old. David Bowie’s death came out of the blue, as did Prince’s.

“And I’ve said it before with Peter Steele and Dio: If you’re a music fan, you think these artists will be here forever, but you should enjoy them while they’re here, because you never know what will happen. You’ve got to enjoy it and let it happen before everybody dies.”

Danzig is confident that he, bassist Jerry Only and guitarist Doyle Wolfgang von Frankenstein can pull off some successful performances.