Mick Jagger: “There are so many slow songs on Sticky Fingers, it’s ridiculous”

The Stones singer speaks in the new issue of Uncut 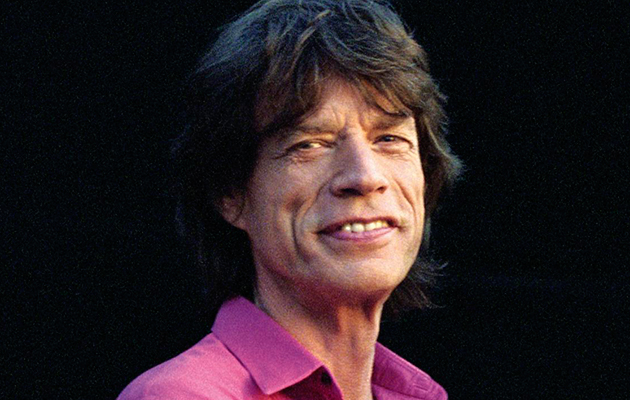 Mick Jagger has shed light on the creation of The Rolling Stones’ Sticky Fingers, speaking in the new issue of Uncut, out now.

The frontman recalls the long recording process for the album, taking in adventures in Muscle Shoals and Stargroves, backstage fights at the Marquee Club, and some help from Andy Warhol and the Goddess Kali.

“You’ve got so many slowies [on Sticky Fingers],” says Jagger, “it’s ridiculous. I mean, Side Two is kind of slow and down, apart from the first number. So it’s kind of odd. But it was in two parts. So you had a break when you turned it over. You didn’t listen to it all at once.

“Now, if you did 10 songs, I’d say one ballad’s enough ’cause I get really bored with them. But when you look at this, you have four or whatever it is.”

The deluxe version of Sticky Fingers, featuring rare bonus material, was released on Monday, May 25.