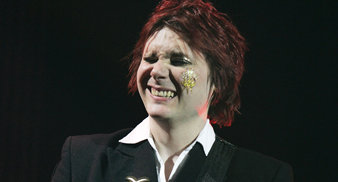 Manic Street Preachers have enlisted the help of a host of artists, including British Sea Power, Four Tet and St Etienne to remix a track each from their album Journal For Plague Lovers.

The album, which was released this month, features missing member Richey Edwards’ lyrics.

The entirely remixed Journal For Plague Lovers will be released later this year, but in the meantime, a first listen will come via a remix EP, available to buy from Monday June 15. It is also streaming from today (June 10) over on music site Spotify.