Completed by the original producers, it's out on September 6 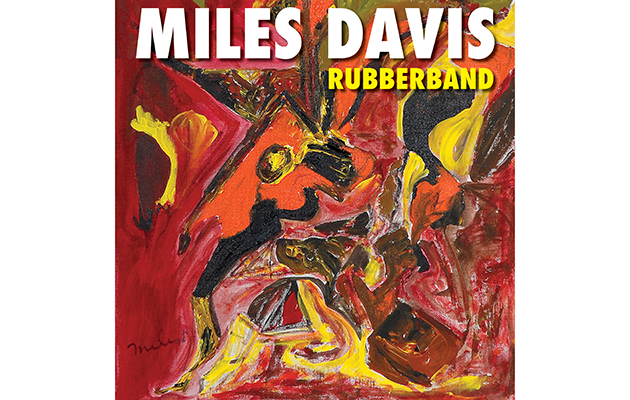 Miles Davis’s lost mid-’80s album Rubberband has been completed by its original producers and is now set for release on September 6.

Davis began work on the album soon after signing to Warners in 1985, but eventually the project was shelved in favour of 1986’s Tutu.

Two tracks from the sessions were released on last year’s Rubberband EP for Record Store Day. Now the entire 11-track album has been completed by producers Randy Hall and Zane Giles, along with Davis’s nephew Vince Wilburn Jr, who played the drums on the original sessions. It features newly recorded vocals from Ledisi and Lalah Hathaway (daughter of Donny Hathaway).

Davis plays both trumpet and keyboards on the album. Other musicians include keyboardists Adam Holzman, Neil Larsen and Wayne Linsey, percussionist Steve Reid and saxophonist Glen Burris. The cover art is an original painting by Davis.

Check out the tracklisting for Rubberband below: