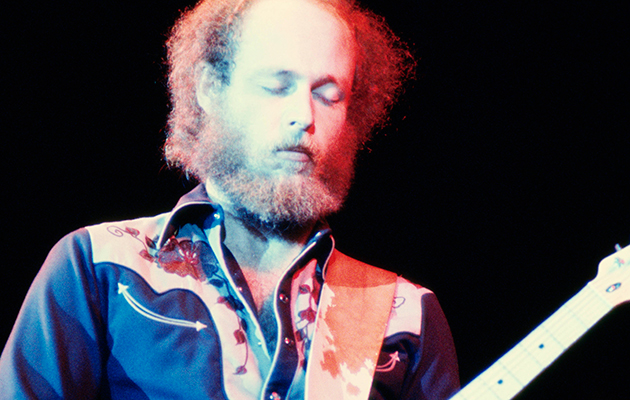 Little Feat guitarist Paul Barrere has died, aged 71. He passed away at UCLA Hospital on Saturday morning (October 26), according to a statement on the Little Feat website.

A member of the band since the early 70s, he was forced to sit out their current tour due to side effects from his ongoing treatment for liver disease.

Barrere initially auditioned for Little Feat as a bassist, before eventually joining the band on guitar (and occasional lead vocals) prior to the recording of 1973’s Dixie Chicken. His songwriting credits for the band included “Skin It Back”, “Hi Roller” and “Down On The Farm”. Barrere was instrumental in putting the band back together in the 80s, following the death of original frontman Lowell George.

“As the song he sang so many times put it, he was always “Willin’,” but it was not meant to be,” said the band statement. “Paul, sail on to the next place in your journey with our abiding love for a life always dedicated to the muse and the music. We are grateful for the time we have shared.”

Fellow musicians paid tribute on social media. Bonnie Raitt called Barrere, “A brilliant guitarist, singer and songwriter -a cornerstone of one of the greatest bands of all time.”

“Rest In Peace my friend,” wrote Nils Lofgren. “You’ve blessed us all with a lifetime of inspired, soulful music.”

(1/2) Oh my God. I just heard about the passing of another dear friend, Little Feat's Paul Barrere. A brilliant guitarist, singer and songwriter—a cornerstone of one of the greatest bands of all time. #PaulBarrere pic.twitter.com/vS4rqXhD4J

Rest In Peace my friend. You’ve Blessed us all with a lifetime of inspired, soulful music. #Paul Barrere pic.twitter.com/5jHJxO9ge0