The song tackles the pandemic and Covid vaccine conspiracy theories 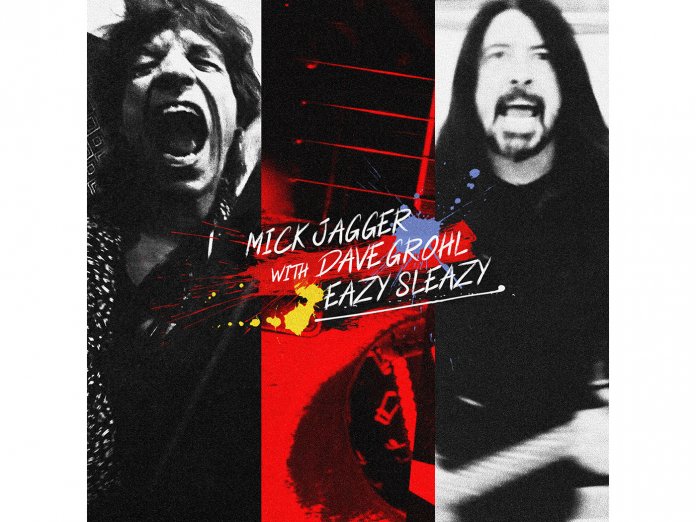 The song features Jagger on vocals and guitar in collaboration with Dave Grohl, who plays drums, guitar and bass. The song has been produced by Matt Clifford.

Says Jagger, “It’s a song that I wrote about coming out of lockdown, with some much needed optimism. Thanks to Dave Grohl for jumping on drums, bass and guitar, it was a lot of fun working with him. – hope you all enjoy Eazy Sleazy”

Adds Grohl, “It’s hard to put into words what recording this song with Sir Mick means to me. It’s beyond a dream come true. Just when I thought life couldn’t get any crazier……and it’s the song of the summer, without a doubt!!”

The song, which includes the lines “Shooting the vaccine/Bill Gates is in my bloodstream/It’s mind control”, continues Jagger’s current run of solo releases – including 2017’s “England Lost” and “Gotta Get A Grip”, which similarly addressed social and political themes.