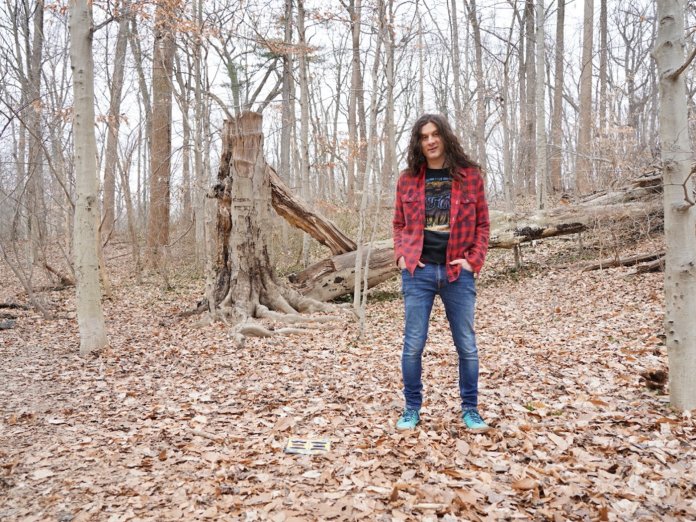 Kurt Vile has announced details of a new album, (watch my moves).

The album is released on April 15 through his new label, Verve Records.

You can watch the video for “Like Exploding Stones” here:

The album’s fifteen tracks include a cover of Bruce Springsteen‘s “Wages Of Sin”.