Originally released in 2011, this will be available on vinyl for the very first time on November 30, 2018 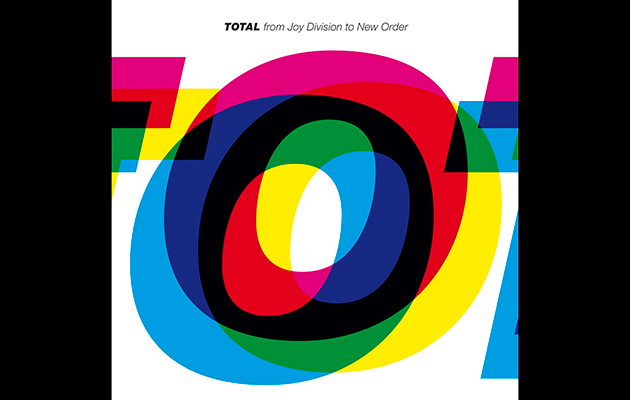 Originally released in June 2011 on CD, this double album has been mastered for vinyl by Frank Arkwright from his 2011 remasters. The album cover was created by Howard Wakefield with art direction from Peter Saville.

The tracklisting for Total is:

New Order released the documentary film New Order: Decades last month on Sky Arts. The band tour in November. Playing their only UK show of 2018 at London’s Alexandra Palace on November 9 before dates in Mexico, Chile, Argentina and Brazil.