Vatican newspaper puts Beatle's comments down to 'showing off' 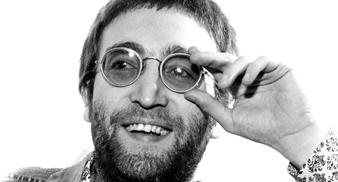 John Lennon‘s claims that The Beatles were “bigger than Jesus” have been ‘forgiven’ by a semi-official Vatican newspaper.

L’Osservatore Romano put Lennon‘s comments in March 1966 down to youthful showing off.

Writing to celebrate the 40th anniversary of The Beatles‘ “White Album”, the paper said Lennon‘s quotes were just “showing off, bragging by a young English working class musician who had grown up in the age of Elvis Presley and rock’n’roll and had enjoyed unexpected success”.

Lennon‘s comments caused widespread outrage in parts of the US in 1966, and lead to a number of death threats and the high profile burning of Beatles records and memorabilia.