Jack White has become the latest musician to make a guest cameo in US TV series Portlandia, the sitcom lampooning life in the alternative Oregon city. 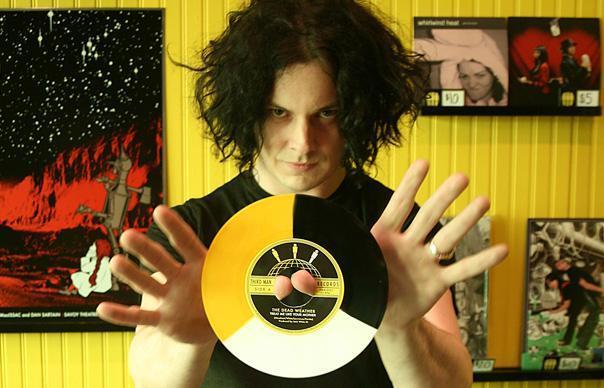 Jack White has become the latest musician to make a guest cameo in US TV series Portlandia, the sitcom lampooning life in the alternative Oregon city.

The former White Stripes and Raconeteurs frontman turned up in the special winter episode of the cult sitcom as himself. He appears in a dreamlike sequence to Fred Armisen’s character, who has filled his Portland home with expensive vintage music recording equipment in the hope that a talented musician would record with him. Jack White does not speak in the scene but nods towards a second character to alert him he has shown up at the house.

Meanwhile, it was recently confirmed that Jack White has dropped out of scoring new Johnny Depp film The Lone Ranger and will be replaced by Hans Zimmer as White had to pull out due to a scheduling conflict. A statement, released by Disney, read: “Oscar winner Hans Zimmer, the musical mastermind behind Disney’s and Jerry Bruckheimer Films’ ,Pirates of the Caribbean, has signed on to compose the score for The Lone Ranger. Jack White, who had originally been contemplated to score and has contributed several pieces of music to the production, was logistically unavailable due to scheduling conflicts that arose when the film’s release moved to July of 2013.”

Scroll down to see Jack White appear in Portlandia.