Interpol trapped on tourbus for over 40 hours in snowstorm

Interpol are trapped on their tourbus after being snowed in on the journey to a gig in Toronto. 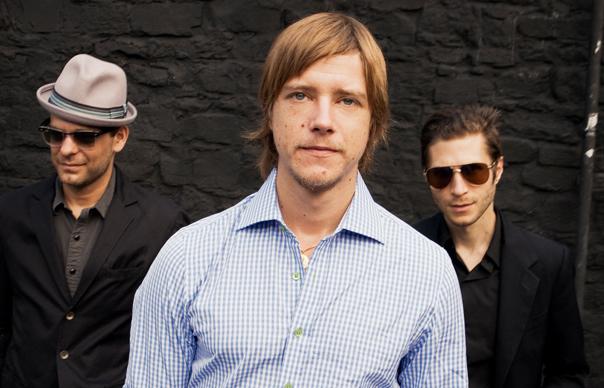 Interpol are trapped on their tourbus after being snowed in on the journey to a gig in Toronto.

The band were due to perform at the Kool Haus venue last night (November 18) but cancelled after they became stuck in a snowstorm outside Buffalo, New York.

The band explained their predicament in the following statement issued on their official website: “Our bus is trapped in a snowstorm just outside of Buffalo. We haven’t moved our position on the road in over nine hours. Unfortunately, we’ll have to cancel tonight’s concert at the Kool Haus. We were greatly looking forward to the show but the big bad winter has come early this year. We will be informing people of a new date as soon as we can.”

The band have shared tweets and pictures from their bus as they approach 40 hours stuck in the snow, and have announced that their next scheduled gig, set to take place in Montreal tonight (November 20), has been cancelled.

Interpol return to the UK in February 2015 for a full headline tour, playing: