Hear unreleased Dave Davies track from 1973, “Cradle To The Grave”

It's from a new album of unreleased 70s' solo material 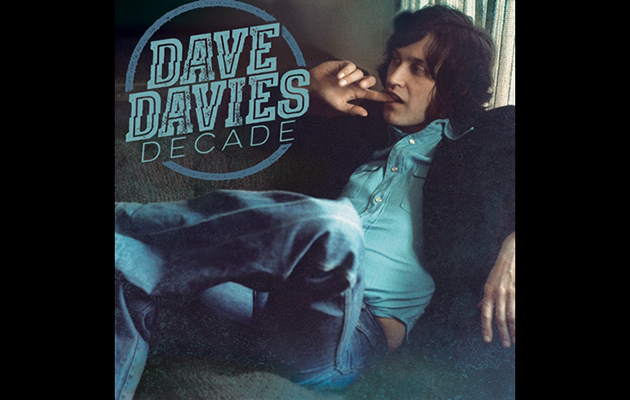 Dave Davies is to issue a new album of unreleased solo material recorded from 1971 to 1979.

Decade will be released on October 12 via Red River Entertainment/Green Amp. You can hear the record’s lead single, “Cradle To The Grave”, below.

“I am so pleased that after all this time these tracks are being released to see the light of day,” Davies said in a statement. “These songs have been silently nagging at me to be recognised all these years. At last I can proudly present this album Decade to the world.”

Davies’ last album was Open Road with Russ Davies in 2017.

The tracklisting for Decade is:

“Cradle To The Grave”
“Midnight Sun”
“Islands”
“If You Are Leaving”
“Web of Time”
“Mystic Woman”
“Give You All My Love”
“The Journey”
“Within Each Day”
“Same Old Blues”
“Mr. Moon”
“Shadows”
“This Precious Time (Long Lonely Road)”

Meanwhile, The Kinks release a 50th anniversary edition of The Village Green Preservation Society through BMG on October 26.